“John Papagiannoulis Bros S.A.” has developed into one of the most contemporary productive units within the field of the marble industry.
This development is based on the constant investment to perfect the vertical integration process by upgrading machinery according to the high international standards.
The blocks from our Volakas quarry nearby Drama – Greece are well known for their powerful white background and their elegant grey veins. Since 2001 “John Papagiannoulis Bros S.A.” Volakas quarry has managed to be considered internationally as one of the top Volakas quarries.
After extraction, the stone blocks are either exported as they are or transported to our factories in Athens for further processing. 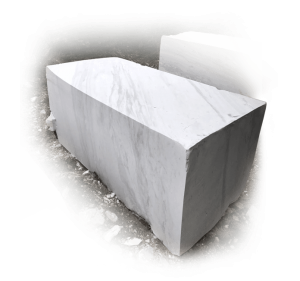 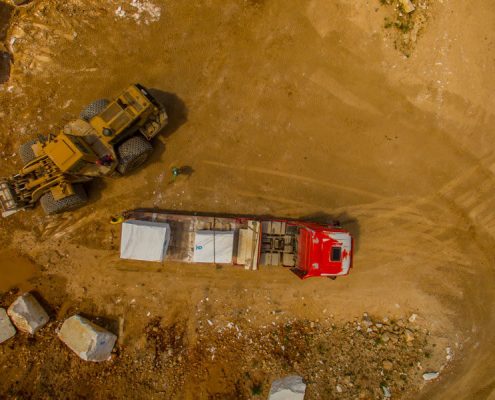 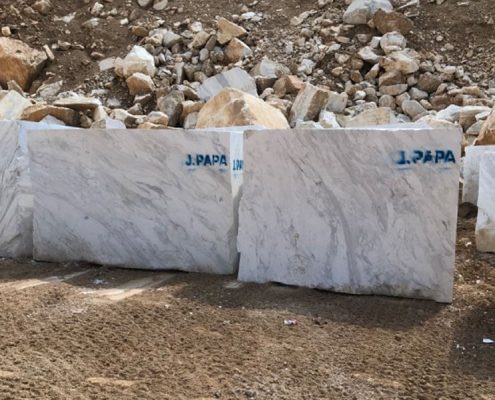 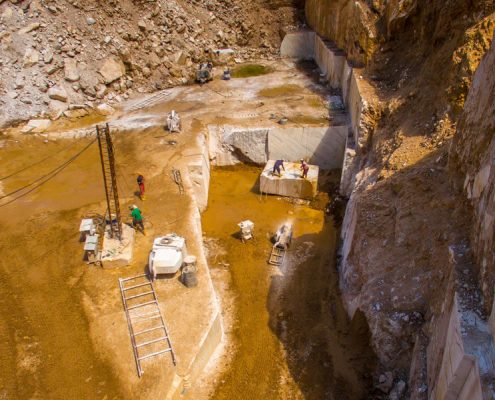 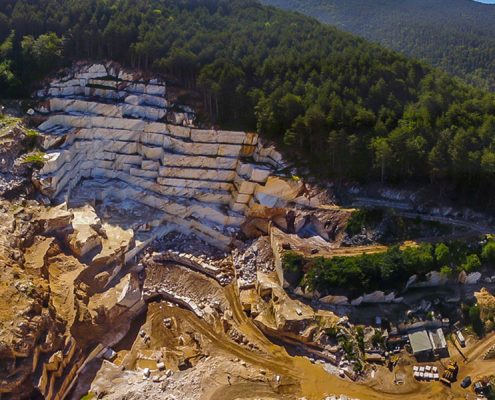 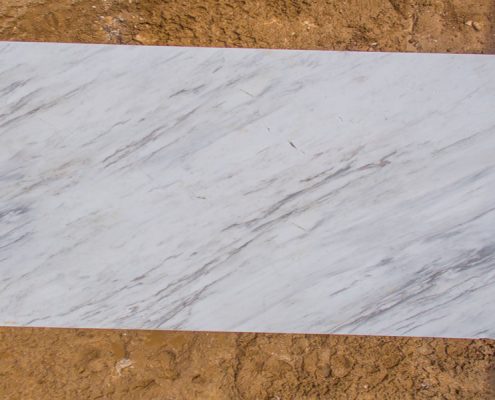 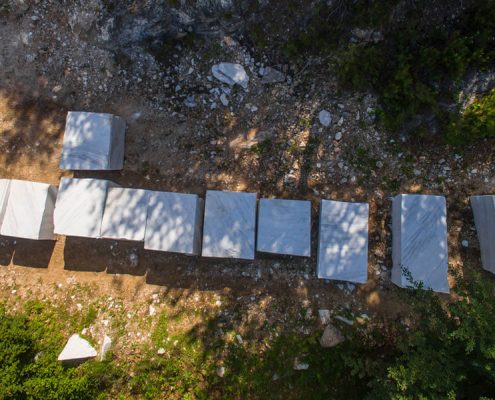 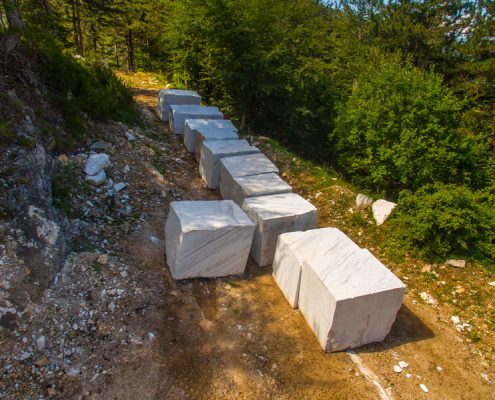 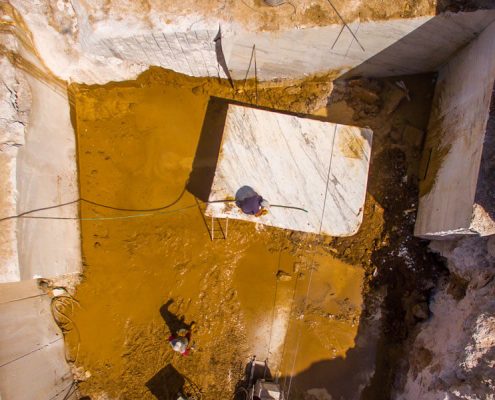 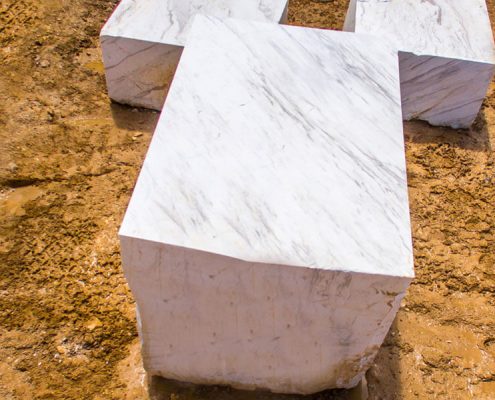